Hello Lowry Internet
Your basket is empty.
My Basket 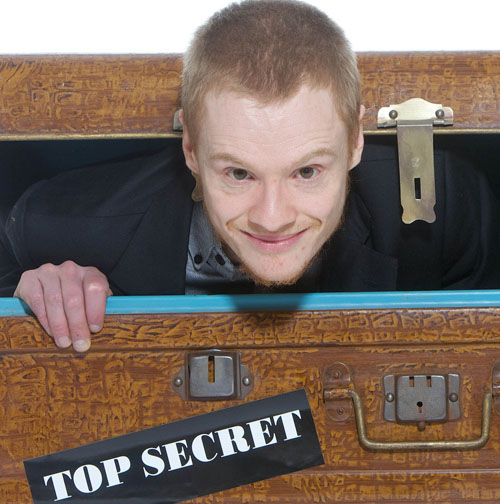 As seen on BBC1’s ‘Michael McIntyre’s Comedy Roadshow’ Double Edinburgh Comedy Award Nominee Double Chortle Award Nominee:  Best UK Headline Act   Maybe you’ve caught one of his rare TV appearances. Maybe you’ve heard his Radio 4 series ‘What To Do If You’re Not Like Everybody Else’. Probably you’ve never heard of Andrew Lawrence at all. How remiss of you. Join him as he embarks on his latest UK stand-up tour.   ‘Lawrence, should he so wish, could be the defining stand-up comic of his generation’ The Guardian